Posted on by NSadmin on February 10th, 2006 | Comments Off on Russ Bresnahan Elected Central Region Chief 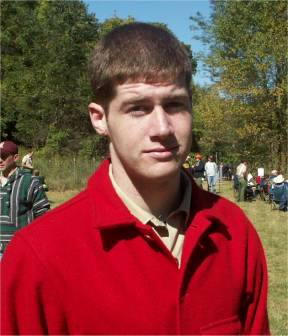 New years eve was an end for most and time to remeber, but for North Star’s Russ Bresnahan it was only the beginning. Having been elected the Central Region Cheif of the OA, Russ Bresnahan is beginning a new journey on his Scouting trail, one that few from the North Star District or even the Shawnee Lodge ever get to. Russ is an Eagle Scout from Troop 229, who was elected Section Cheif at the Section Conclave in Semptember of last year. We wish Russ the best of luck in his new position and congratulate him on his great achievement.

You can keep up to date with North Star by using the following communication methods: